We’re a diverse team of thinkers and doers with a passion for all things gaming.

Here at Lion Studios, we’re a tight-knit team of innovators, doers, and leaders. We value hard work, and great ideas — join us and create your mobile gaming legacy!

We’re direct, respectful, and build trust within our team.

We empower our team to take smart risks so we can move quickly and create better games.

We inspire others with our hunger for excellence and care intensely about success.

We always support each other and constantly improve through open and proactive communication.

From San Francisco to Berlin to Shanghai, we work hard and play hard! Here are a few of our awesome team members and how they stay inspired and recharged. I enjoy motorcycling, camping, fishing, and photography, often all at the same time. All these activities have me out and about, feeling small in a massive world. I love rock climbing in all its forms whether it’s in a gym, on a boulder, or on a mountain. Climbing is a unique marriage of physical and mental challenges that I haven’t found in many other pursuits. It has also brought me to some of the most beautiful places in the world and introduced me to countless like-minded people in search of adventure. I’ve always loved getting into the water, but kayaking has allowed me to enjoy lakes, oceans, and streams in a whole new way. My kayak folds up like origami, which allows me to go on full day adventures AND store it in the backseat of my car! My favorite things to do on a paddle are viewing wildlife and discovering hidden islands and beaches. 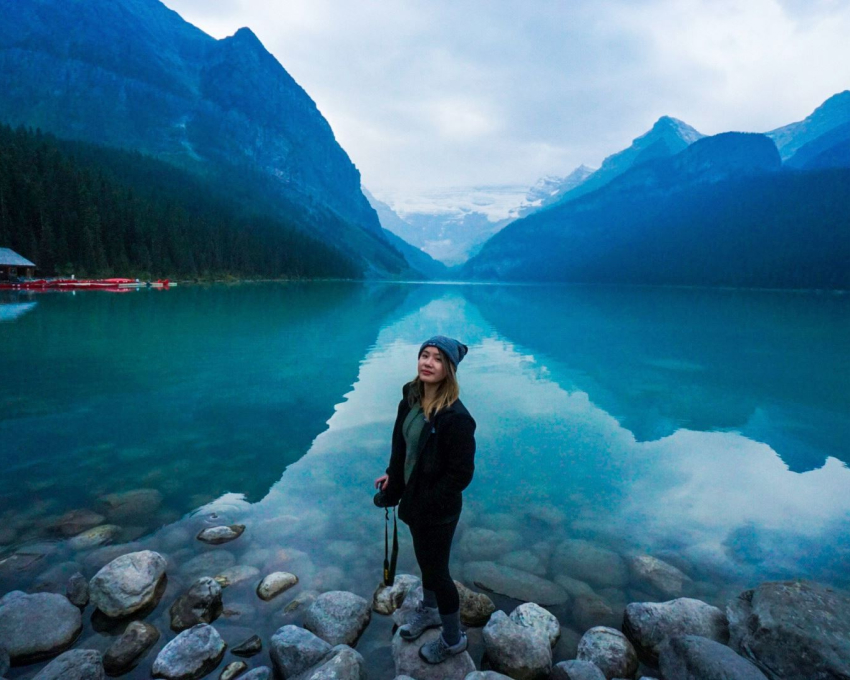 The power of storytelling through different mediums has always captivated me growing up. My discovery of videography allowed me to tap into my creative side and has given me remarkable ways to capture my travel adventures and memories to share my story. Through video, I get to relive those moments as if I was still there learning about people, culture, nature, and everyday life. My favorite sport in the world is…cricket!! It’s a game in which anything can happen. I enjoy the excitement of partnering with my girls to get runs, the uncertainties the next ball brings, and the joy of swinging my bat and getting a Sixer! I’ve been collecting all kinds of train models since 2016, and have over 500 trains. I’ve built out a hobby room at home for the layout and showcases. It’s a great hobby for all ages, and I’ll probably keep doing this for the rest of my life! Lion Studios is a mobile game publishing studio with offices in San Francisco, Berlin, and Shanghai. July 12, 2018
Lion Studios launched the first Ultimate Game Changers Contest — selecting four mobile games based on virality and stickiness — proving to have the most promise to become the next chart-topper. 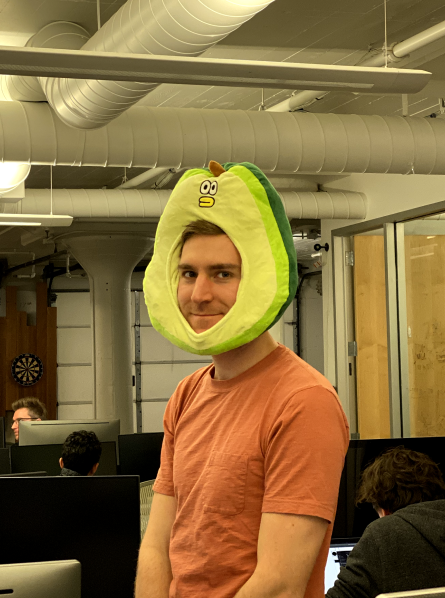 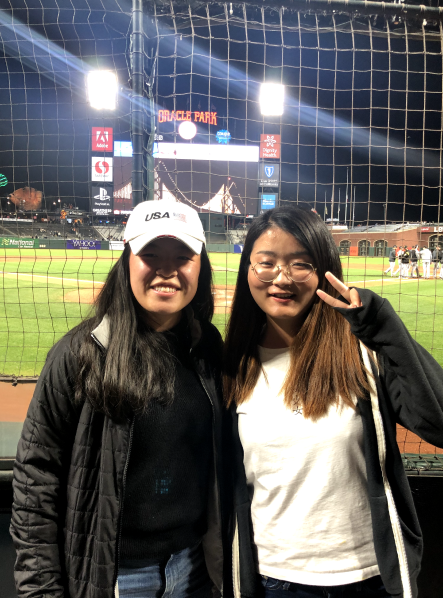 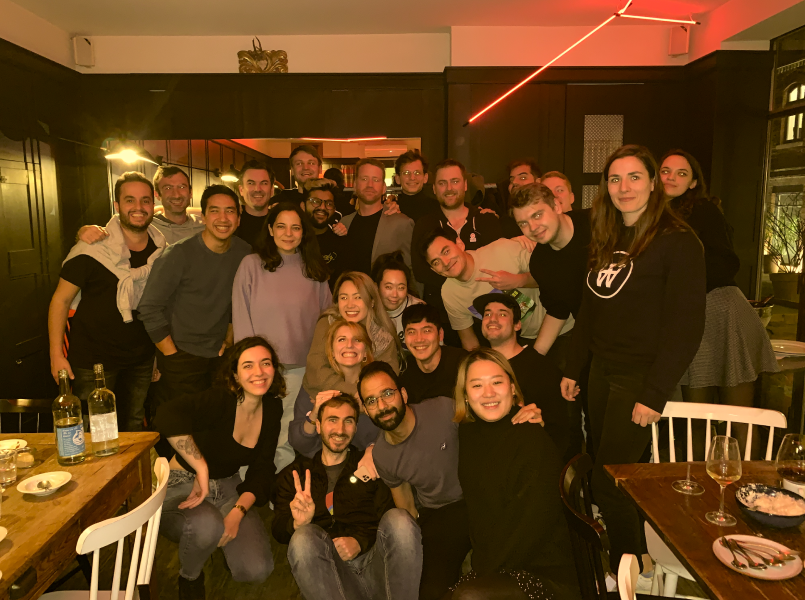